As of June 2019, Ukraine has failed to achieve any milestone of those provided by its EU market integration schedule, although there should have been at least four, co-authors of a policy paper said during a press briefing at the Ukraine Crisis Media Centre. The paper, ‘Integration within Association: Dynamics of EU-Ukraine Agreement Implementation’, was produced under the Civic Synergy project.

Integration de facto has come off only in one sector, government procurement, however, not through the mechanism envisaged by the Association Agreement but through a separate agreement under the WTO’s GPA, according to Dmytro Shulga, European Programme Director at International Renaissance Foundation.

Generally, the EU-Ukraine AA provides for Ukraine’s integration in the EU market in 14 sectors within eight years from 1 Jan 2016.

Andriy Butin from the Institute for Economic Research and Policy Consulting predicts that the lag will continue and will not disappear even in five years just because certain things cannot be done faster. The more time passes the more legislative and regulatory acts need to be adopted, and this snowball is building up, he said.

It was mentioned that Ukraine has best done its European integration ‘homework’ in the areas of technical regulation, financial services, government procurement, and to a certain extent, energy. The energy sector reform, according to DiXi Group President Olena Pavlenko, is simultaneously the most successful and the worst failure. The successes include the implementation of a natural gas market, its diurnal balancing, and the attempt to monetise subsidies, as well as the ratification of AA Annex XXVII.

The following two key issues are still unsolved: Naftogaz unbundling and liberalization of supply to household consumers, Pavlenko said. And the worst failure is the Constitutional Court ruling that compromises the independence of the national energy and utilities regulator.

The so-called ‘industrial visa-free regime’ will be most probably deferred since the current convocation of Parliament will hardly manage to pass necessary bills on standardization and marked supervision, Shulga also pointed out. 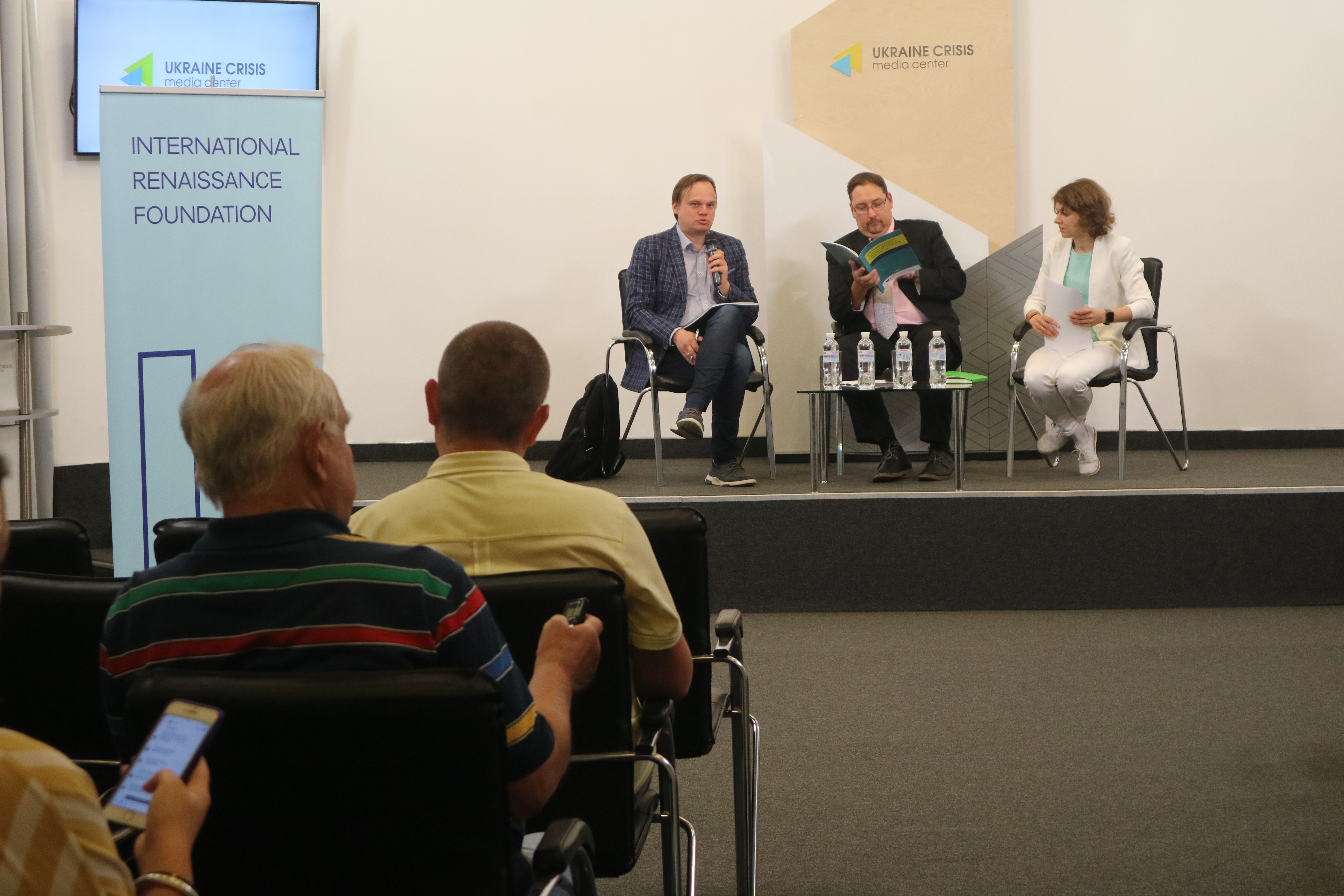 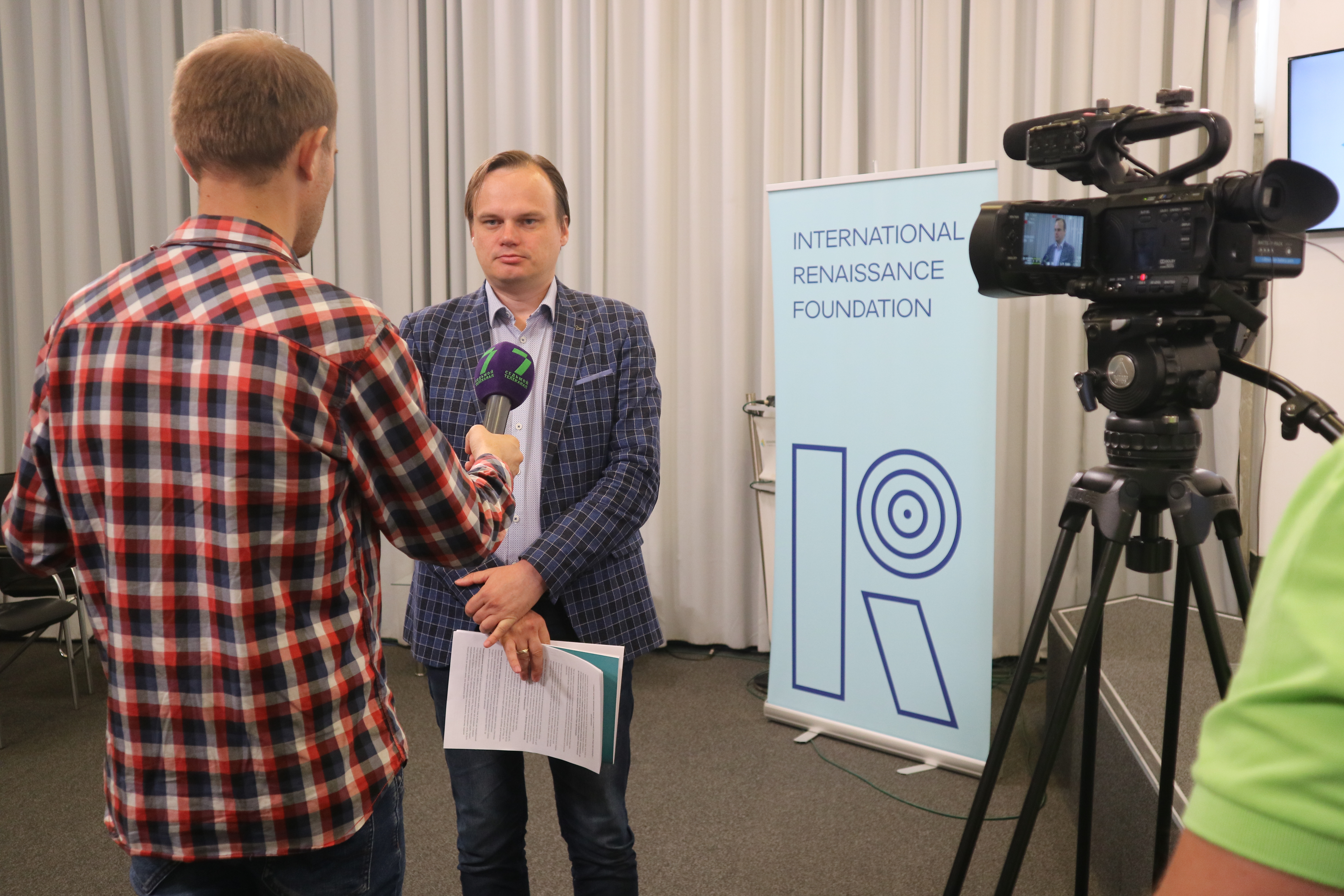 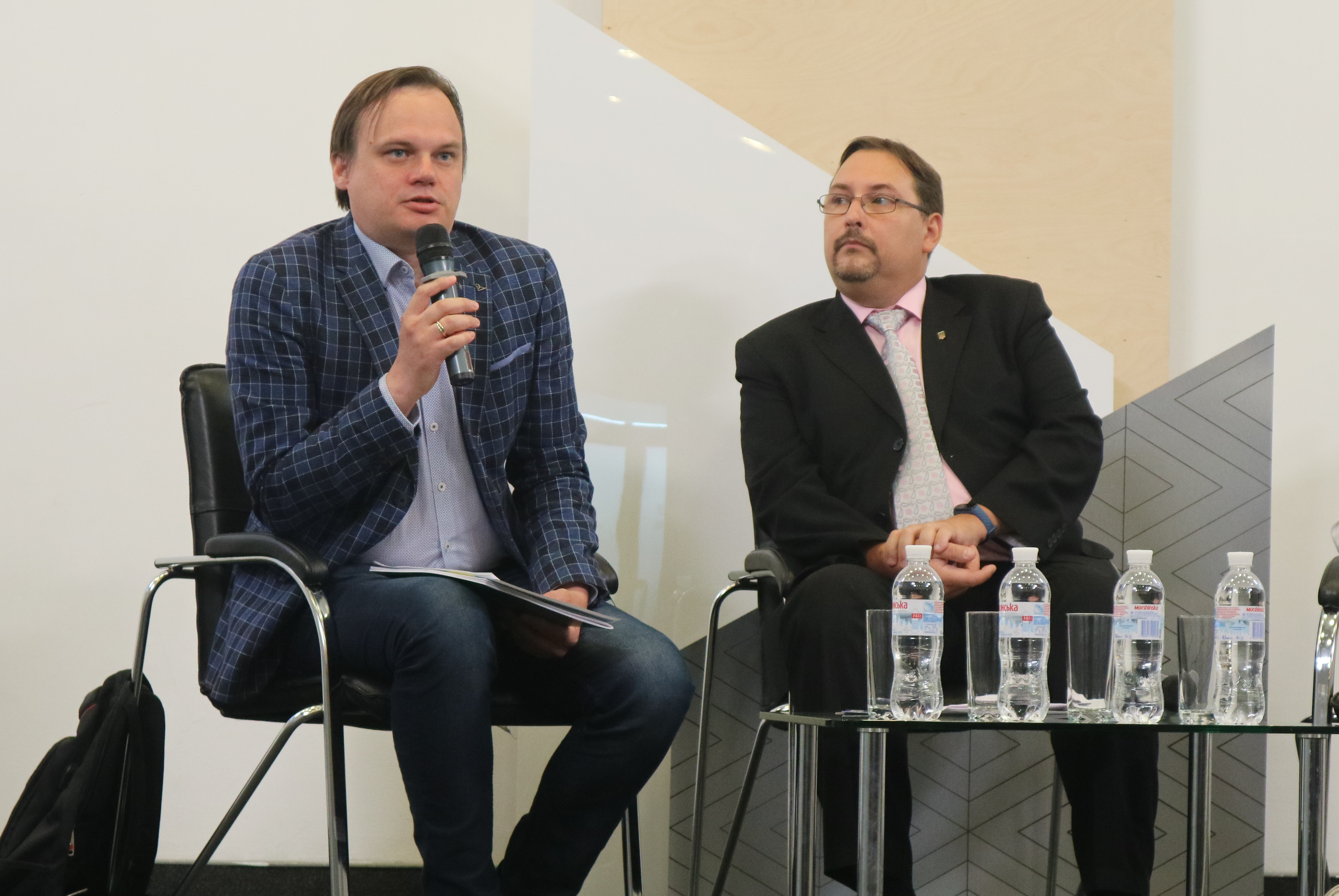 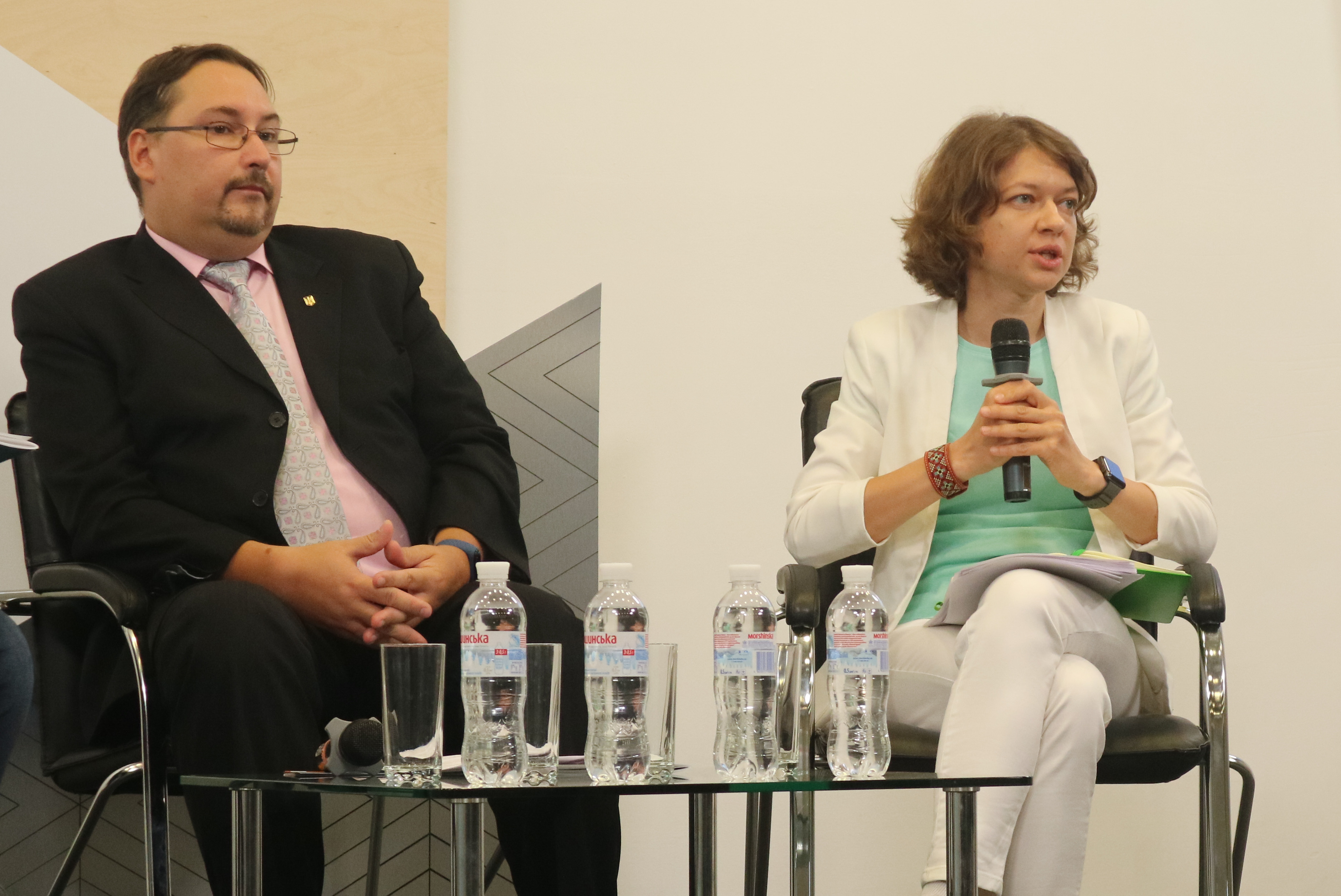